If the words “Lights, Camera, Action” turn you on, and of course if the word "Cinema" pulling you to the magical world, then maybe it is time to evaluate and think about Film School as a career, Business and profession. With the Indian Entertainment and Media Industry expected to reach Rs. 2,272 lakhs Crore by the end of 2018 according to a survey conducted by PwC-CII, a film academy in this industry is a very tempting business choice.

While the share of print media is likely to decrease significantly by 2018 according to the survey, the television industry is believed to lead the revenue generation by contributing around 37 percent of the total earnings, followed by the internet which is expected to contribute around 22 percent of the total profits.

A Larger than Life career frame

A large number of opportunities in the motion picture industry fall under the category of Direction, Script writing, Cinematography or Film Production. However a business in the field certainly helps polish your dreams and make way to your cinema industry.

In Motion picture industry a Bachelor’s degree in Film, Broadcasting, Mass Media or a similarly related discipline is generally required, but an Internship along with a Master’s degree certainly helps in landing up an entry-level position quickly. Here we can exploit the situation through a Film school.

Roles and responsibilities of a Film School Management

Management require a high level of entrepreneurial skills and no need to go with in-depth knowledge of the motion picture industry. They are entrusted with planning and managing the technical and artistic resources for a film. They oversee almost all the departments and oversee the budgets of the operation. Cinema, Theatre Production or a related discipline, whereas some people might enter the trade without any formal educational qualifications and hence the trained people from our school can easily manage and guide them to success way. And even Film school can itself produce cinemas if we can generate sufficient fund and may be that will be a golden chance to our in-house students.

Getting Your Foot in the Door

The media industry is growing at the rate of 15 percent annually and the advertisement industry is growing at the rate of 17 percent. The Business option offers a good scope of a prosperous future. Both the courses offer scope in working in the Bollywood, Ad Agencies, Short Film Making Companies or working independently as a freelancer. Qualified professionals can also work with government agencies such as Doordarshan, or the Ministry of Communications for a stable income. But to fulfill these needs we should have a better institute in Trivandrum. Surely its a life-time-opportunity.

WHY FILM SCHOOL ISN’T AS BAD AS YOU THINK

When looking at film school, things get murky in the crystal ball. Should you go or should you work? When you go, should you stay? And, most importantly, is film school ultimately worth it?

After all, there’s law schools and engineering schools and the path is straightforward. You go, you study, you get your degree and your job once you’re qualified.

But the film industry doesn’t work quite the same way. It’s more of a trade profession.

Chase Your Dreams, Not a ordinary business.

If you want editors' advice, I think you should continue on the path you’ve chosen until you feel an irresistible opportunity comes along. But it has to be an opportunity so enticing that you can look back on it and say, “Yes, absolutely I would take that chance again any day.”

In the case of most people I know, that opportunity doesn’t come until after school. For me, it came in the middle of it, but I still went back because I owed it to my parents to finish college.

That’s why I told you, "Chase your dreams, Not a ordinary business". 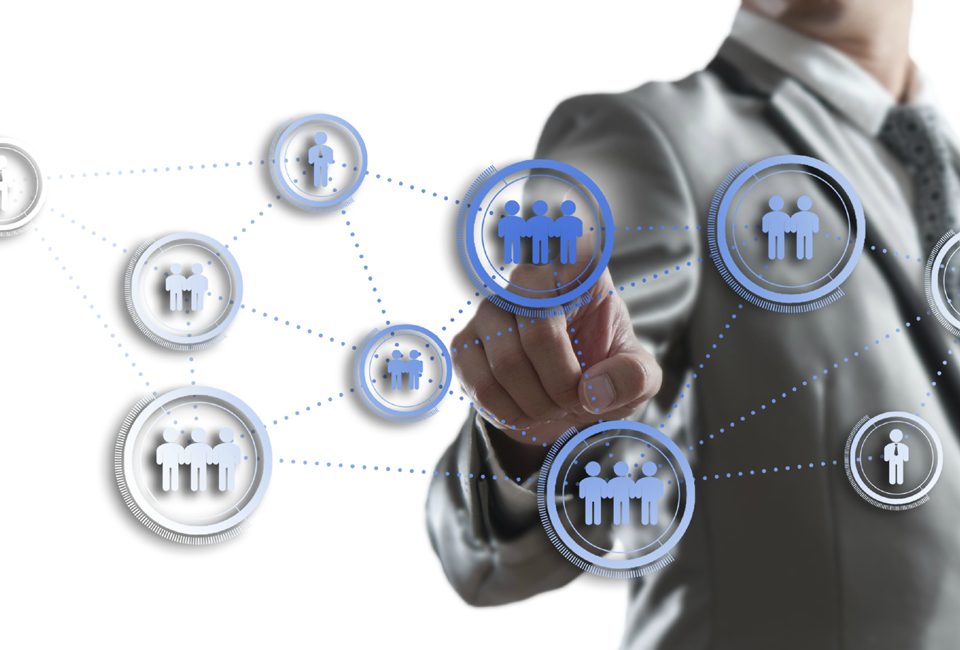 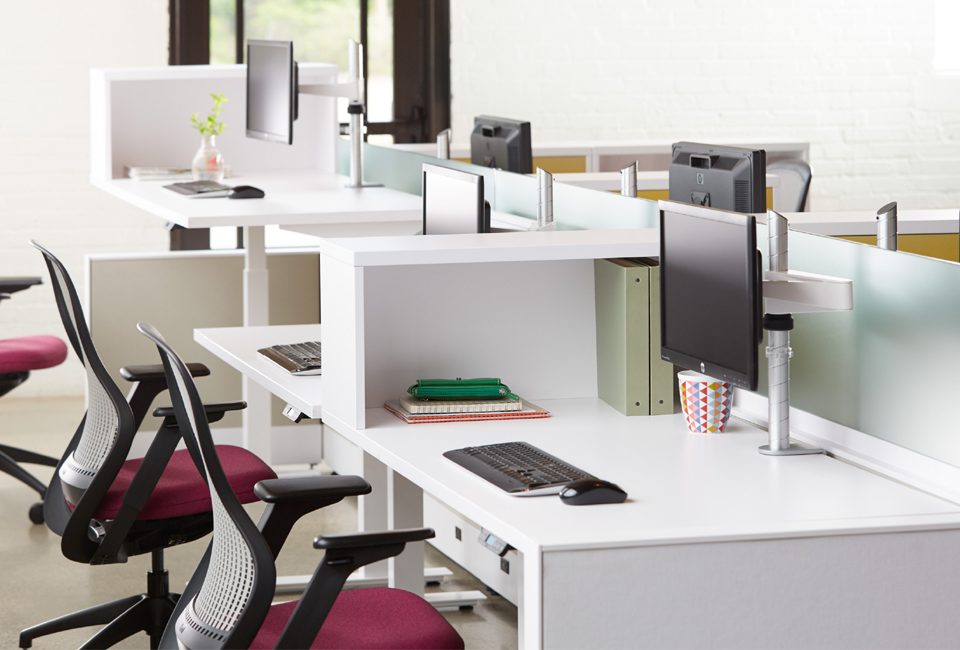